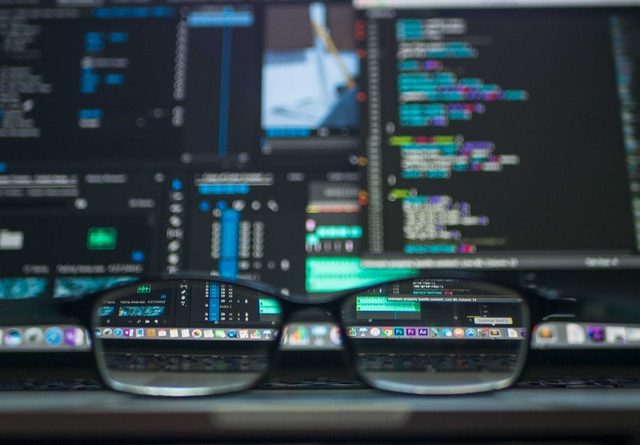 as well as how you can publish your apps to the online or google play store. also, I am going to tell you how to earn money using this android app. all of this coming up in this website stay tuned for that.

Now lets talk about the android. now i am going to touch upon a few points that are help you to become an android developer.

Why Become an Android Developer

Because Android has dominated the global smartphone operating system.in fact, android os is founded almost 75% smartphone worldwide as of February 2020.

it’s a markup language that used to develop the frontend of your android app(design layout).XML language much like HTML language.if you want to develop good looking app for you then you must need to about XML language.

if you want to create an android app then Integrated development environment(IDE) will help you. there are many people available online. example Android Studio, Eclipse, IntelliJ etc.

I recommend you to use the android studio. because Android Studio is the official IDE for Develop android application. or android studio one of the best ide for android developer. it’s available for download on macOS, Windows and Linux based operating system.

if you don’t know how to install android studio on your computer then read my previous article.

How to Create an Android App With Android Studio

now I am going to tell you how to build an android application using android studio.

Hello Reader, now we are going to create a basic android application. using android OnClickListener.Android Button OnClick Tutorial.this example demonstrates about how we can display a Toast When a button being clicked.